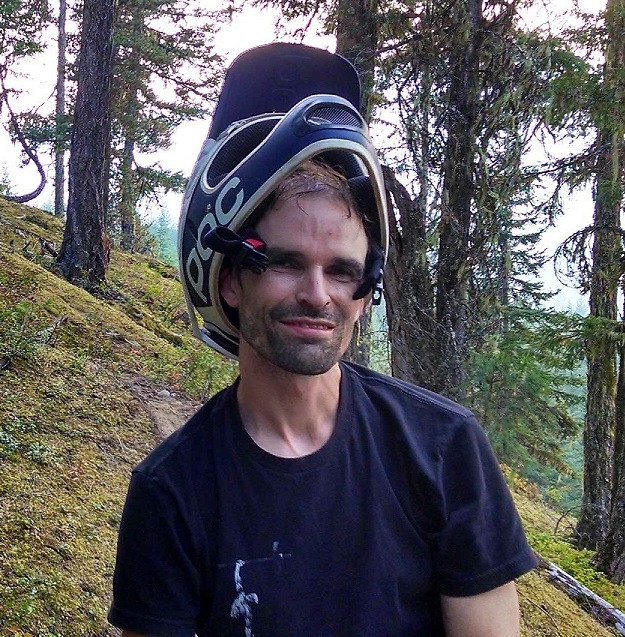 Daniel Woods just repeated and suggested an upgrade to 9a+ of James Litz, Ace of Spade, as well as saying his harder variation Peruvian Necktie could be 9b. Many other also think James grades are a bit too stiff and Mike Williams agrees.

"It's almost tragic that Litz cares so little about pushing grades in climbing. I mean, he likes it, obviously, but he was gifted with the same genetic ability as Ondra and Megos. If he was also gifted with Ondra's drive and pushing grade motivation, he could have been the leading climber over the last decade. I've climbed with, or watched, a lot of the best out there: Megos, Jimmy Webb, Siegrist, James Pearson, but watching Litz is something else. Without a doubt, he has the strongest core I've ever seen."

James Litz was one of the best climbers in the world already back in 2004 having done an 8c+ as well as Dreamtime 8C. "I hear this type of thing all the time about what people think I should have or could have done with climbing. I look at it more like what motivates me? My love of climbing has very little to do with impressing people or being famous on Instagram. I think most people cannot relate to that. While I wont back away from a challenge, I am just as happy bolting 5.12s and 5.13s and climbing with small groups of friends."

How much effort was needed to do them?
I bolted the routes with Erik Kubiak, one of the most hard working prolific route developers in the Western US, and started putting effort in on Ace of Spades in the Fall of 2012 and did it that season. I started working Peruvian Necktie in Spring of 2013 and finished it in the Fall of 2013. I would say it took me six weekends of climbing once I had the beta. The crag is probably 3.5 hours away.

What do you think about the 9a+ and 9b suggestion from Daniel?
Honestly I have no idea. I've never been on a 5.15/9a+. Daniel is far more qualified to talk about routes in that grade range. Erik thought they may be 5.15 as well. I think it's possible I may have compressed the grades to fit into a category of grades that I am more familiar with. I just thought they were pretty hard. I haven't really had any chance to spend time on hard routes if they are not local to me. I climbed on 9a's in Spain but they were totally different style. I got on some routes at the Red River Gorge when they were projects. I guess they were eventually rated 9a or harder. Peruvian is far more difficult than those.

What are you doing beside climbing?
Endurance mountain bike racing, multigun competition and bolting little private cliffs. I have a two year old girl. I spend a lot of time with her. I don't get to travel for climbing much. I have done everything that interests me locally so it's hard to find motivation other than finding and doing new routes. I have been doing database programming for years.

What about trying to repeat a 9a+?
I would love to try more 9a+ climbs. Maybe one day I can leave my career and move my family to Norway. All sarcasm aside, the reality for me is that if its not fairly local I probably cannot find finance and time to make it happen. I can kind of keep an permanent onsight level at around 13c/8a+ with a day or two of climbing a week and if I need to climb harder I can train up to 14/8b+ pretty quick. That puts me in the fun zone for short trips that are more manageable. I'm having a lot of fun climbing right now and dragging my kid to new places.
1
7  C O M M E N T S:
Sort by: Date A Reply A

8C by Daniel Woods in Rocklands

8B flash and an 8C by Daniel Woods

Daniel Woods is back on 8a

8C by Daniel Woods in Rocklands

8B flash and an 8C by Daniel Woods

Daniel Woods is back on 8a