Megos and the environmental "catastrophe" 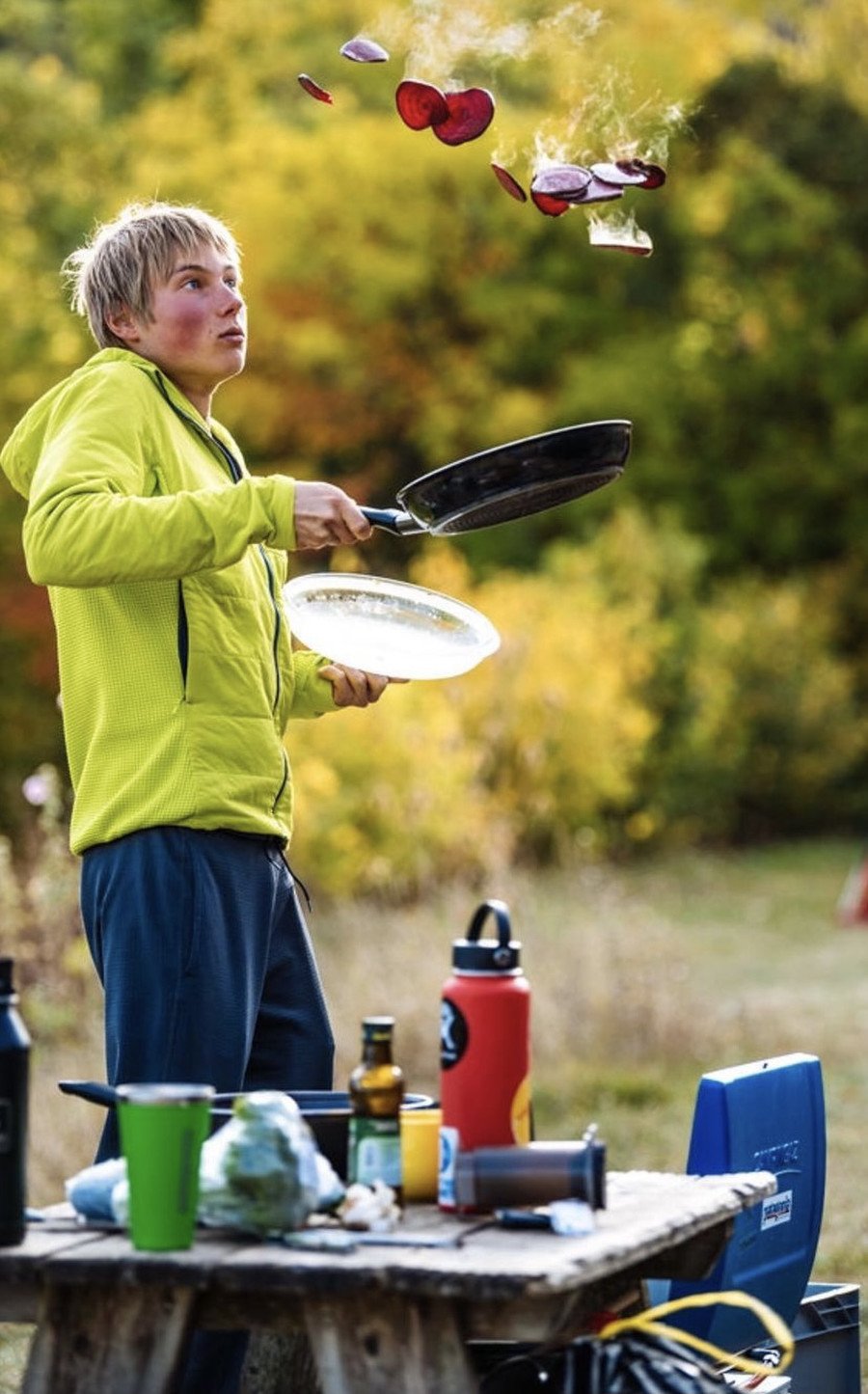 Outdoor climbers appreciate nature. Access and environmental issues have possibly made many of us act differently both at the local climbing scene and in the bigger environmental scheme. The fast-growing, educated, climbing community could become ambassadors in regards to both access as well as climate change problems. 8a has always talked about these issues and now we have reached out to get some comments from some role models. First out is Alex Megos, who has made some recent changes in his life. (c) Ken Etzel

"It's funny that we are still calling them environmental issues. It almost sounds like something that's just a bit of an issue, but no real problem. That's how I used to think about the environmental catastrophe we are heading towards when in reality this is probably THE major threat to humanity. Some, maybe even most people do realize how bad it is, but not many seem to actually try and do something about it. Everybody probably just thinks it might not end up being as bad as prognosed. I'm not trying to put any blame on individuals here. I think this can only be solved with politics and individual change together.

It's a fact that we do have all the technology available today to solve this, and yet we need everyone on board, which is not the case at the moment. Policy and individual actions have to go hand in hand. Unfortunately, I feel like humanity constantly gets too distracted with other problems like economic growth, pandemics, climbing, Netflix and so on, instead of focusing on more important issues."

When it comes to your climbing Life. Do you have any examples of how you have or are acting in order to be more environmental friendly?
I stopped flying so much. And that's not because of covid, but because I consciously decided to fly less. Some years ago I had around 40-50 flights a year. Now I have less than 15.

I guess this is, from a climbers perspective, what will have the most impact on the environmental crises?
Actually I think the biggest thing an individual can do is adopt a plant based diet. Flying less only works for people who fly a lot. The majority of people though don't fly as much as we climbers do. So in general the best and easiest thing to do for individuals to minimize their co2 footprint is to go vegan.

So are you vegan or have you reduced eating meat?
I went fully vegan. Beginning of this year I went plant-based. It's healthier and better for the planet.

So what is your favourite vegan meal?
I just love vegetables. All sorts of veggies made in all sorts of ways 😍
9
46  C O M M E N T S:
Sort by: Date A Reply A

Cathy Wagner has done Ces démons niaquent (8a+) in Précipice de Corbière, giving it a personal 8a grade. "HAPPY! Outstanding route, where many technical kneebars around single tufa allowed me to compensate for my lack of the physical strength. But even with that, it was not at all given, especially …